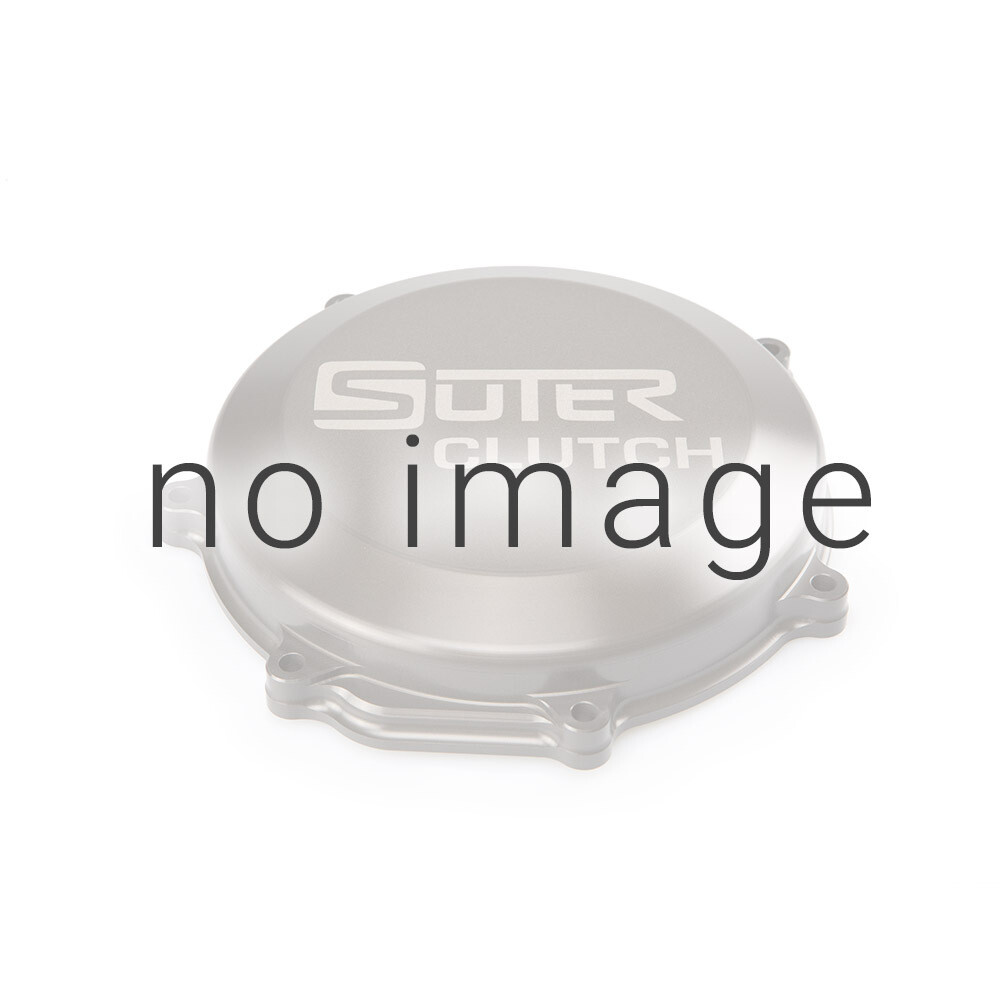 Suter engine covers boast exceptional strength and protects the engine in the event of a fall. They are hard anodized for extreme boot abrasion resistance as well as improved heat dissipation. CNC milled from high-strength aircraft aluminum. 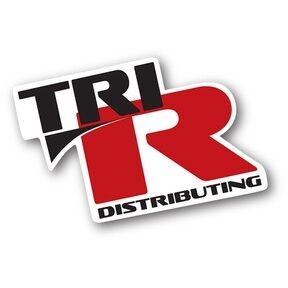